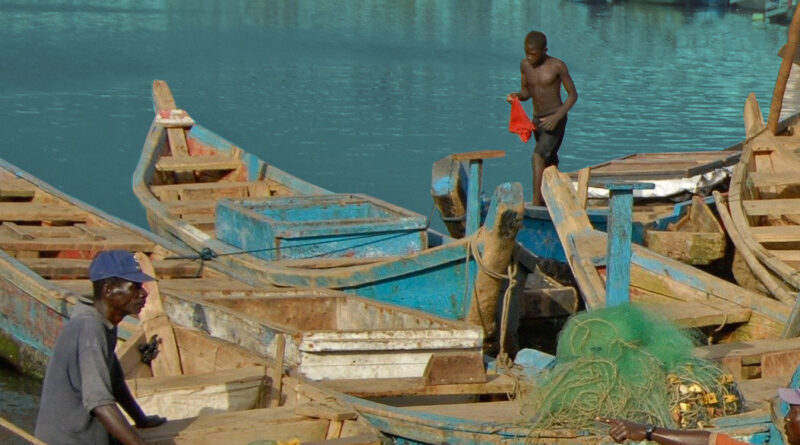 Rachel Heath, Ghazala Mansuri, and Bob Rijkers document such labor supply responses to illnesses using high-frequency data on labor outcomes collected in urban Ghana during a 10-week period in fall 2013. In any given week, 2.5 percent of male workers and 5.1 percent of female workers missed the entire week due to an unanticipated illness (either their own or to provide care for other household members).

To identify labor supply responses, the team compared how much work household members do during weeks when another worker in the household missed work due to an unexpected illness to weeks in which every household member is healthy.

Men work 4.7 more hours during weeks in which another member misses work due to an unexpected illness. Men from poorer households and men who are risk averse respond even more strongly. In contrast, on average women do not increase their labor supply in response to household members’ illness, presumably because some work more (like men) and others work outside the home less due to care-taking. So unanticipated illness shocks reinforce gender roles in the labor market: men increase work hours, while women increase caretaking work.

***
Rachel Heath (@rachelmheath) is at the University of Washington and BREAD. Ghazala Mansuri and Bob Rijkers (@BobRijkers) are at the World Bank. 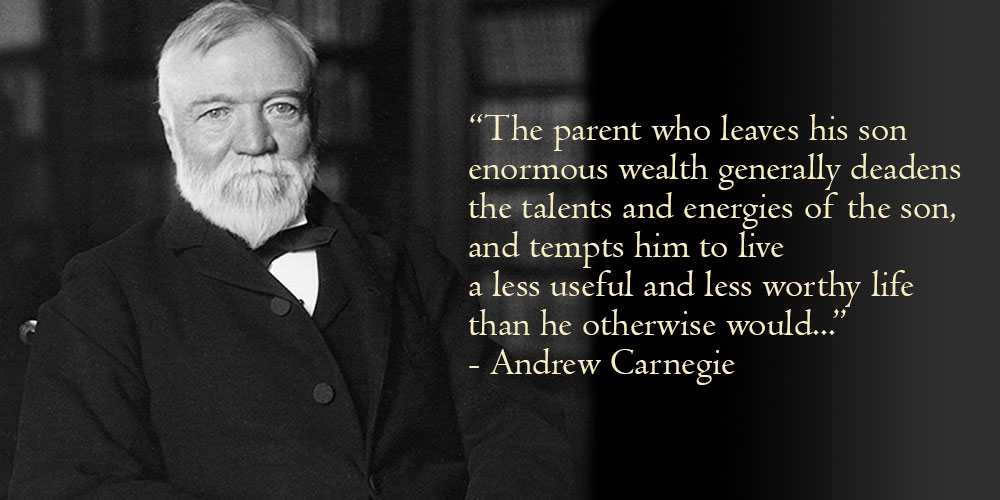 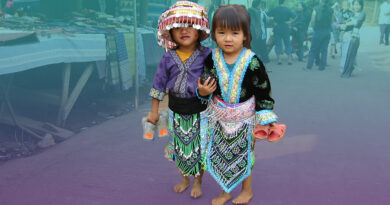 What Keeps the Poor from “Smoothing” Financial Risk? 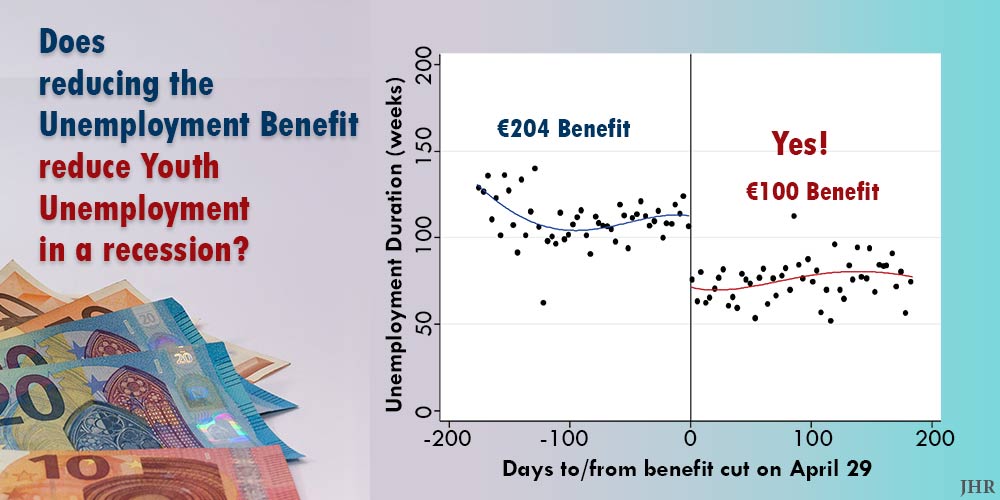