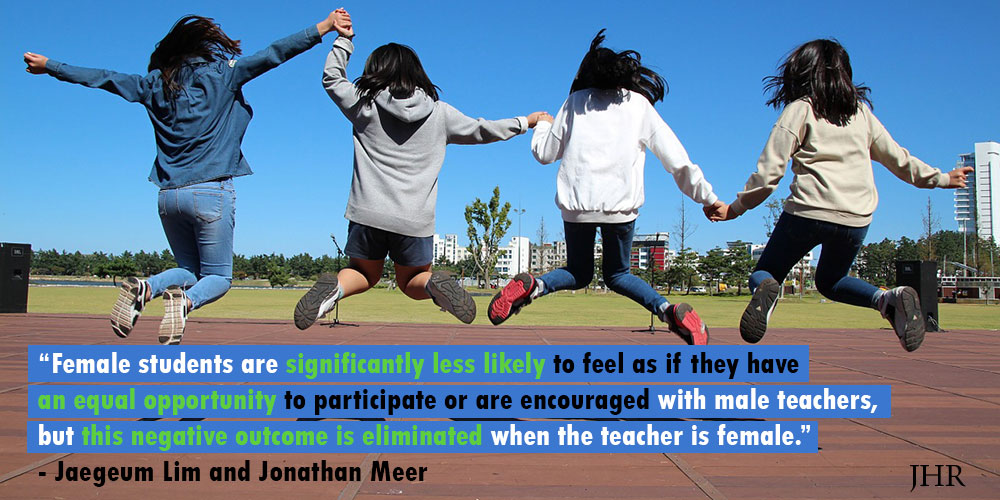 Gender disparities in academic performance still persist, despite decades of efforts to close them. A new study finds middle school girls perform better on standardized tests when they have female teachers, while boys’ scores do not show any such impact.

One possible source of these disparities is the differential effects that teachers may have on students, potentially through differing treatment of students by gender, or through role-model effects in which students respond more positively to teachers of the same gender. However, estimating whether teacher–student gender matches matter is often difficult because students and teachers may be assigned to classrooms based on characteristics that are correlated with gender.

Using data from South Korea, where students are randomly assigned to middle school classrooms, researchers Jaegeum Lim and Jonathan Meer (Texas A&M University) measured the impact of these gender matches on student test scores in ninth grade. They found that female students with female teachers perform substantially better than they do with male teachers, but that male students are mostly unaffected by the gender of their teacher.

These effects are likely driven by differences in teachers’ behavior. Female students with female teachers in the study were more likely to report that they have an equal chance to participate in class and that their teacher encourages them to express themselves. The findings demonstrate the important impacts of teachers—students of different genders (and backgrounds) may respond to styles of instructions differently.

Read the full study in the Journal of Human Resources:
“The Impact of Teacher-Student Gender Matches: Random Assignment Evidence from South Korea,” by Jaegeum Lim and Jonathan Meer. 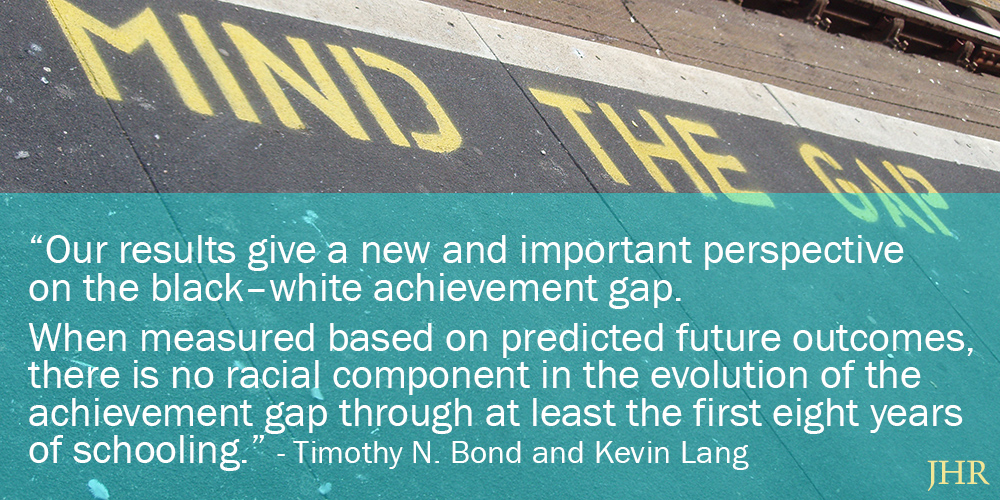 December 7, 2017 admin Comments Off on “Growth” in Black–White Test Gap Is Due to Poor Measurement 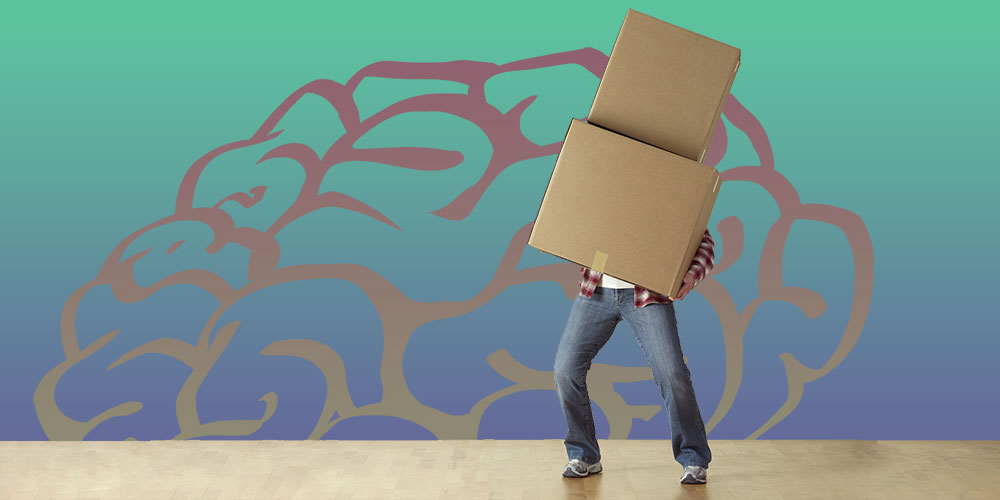 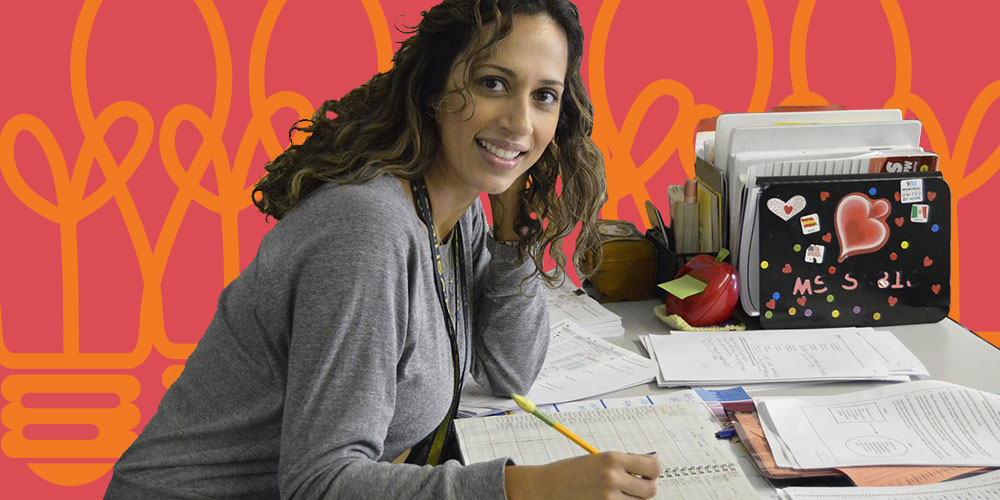