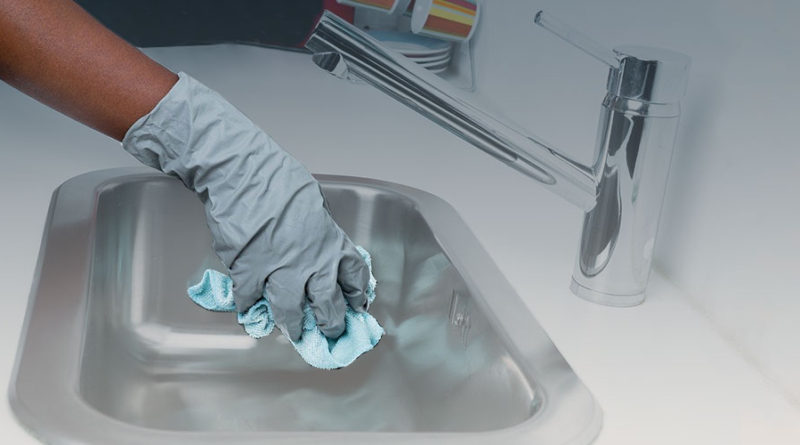 Public works programs have become a popular tool for poverty reduction in low-income countries. There are approximately 90 public works programs across lower- and middle-income countries compared to 57 conditional cash transfer programs and 91 unconditional cash transfer programs in the world today according to World Bank statistics (2018). But, in a recent study, Manisha Shah and Bryce Millett Steinberg asked if these popular programs achieve lasting results?

The team used the staggered rollout of the NREGS program over three years to estimate the program’s impact on school investment, work, and test scores. While human capital outcomes of children exposed to the program in utero to age 4 show improvements later in life (presumably due to the increased NREGS-related income), the study also uncovered a possible downside to this form of redistribution: reduction in adolescent human capital investment for those aged 13–17.

Shah and Steinberg found that NREGS reduced school enrollment by 1 to 3.5 percentage points and increased work by 4 percentage points among those aged 13–17. While boys primarily take up market work, girls substitute into domestic duties, presumably since adult women can now work for NREGS. Women with adolescent daughters at home are more likely to take up NREGS work when it becomes available.

What are the policy implications of this work? Shah: “Understanding these impacts can help policymakers design antipoverty programs that don’t have unintended impacts on the education of the next generation. For example, if workfare programs raise prevailing wages and cause older students to substitute toward work and away from school, lump sum grants or conditional cash transfers might be alternative policy options to consider in the fight against poverty.”

Read the study in the Journal of Human Resources: “Workfare and Human Capital Investment: Evidence from India,” by Manisha Shah and Bryce Millett Steinberg.

***
Manisha Shah (@Manisha_econ) is at University of California, Los Angeles and NBER. Bryce Millett Steinberg is at Brown University and NBER. Shah and Steinberg acknowledge funding from NSF grant #1658852. 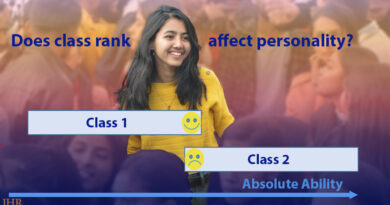 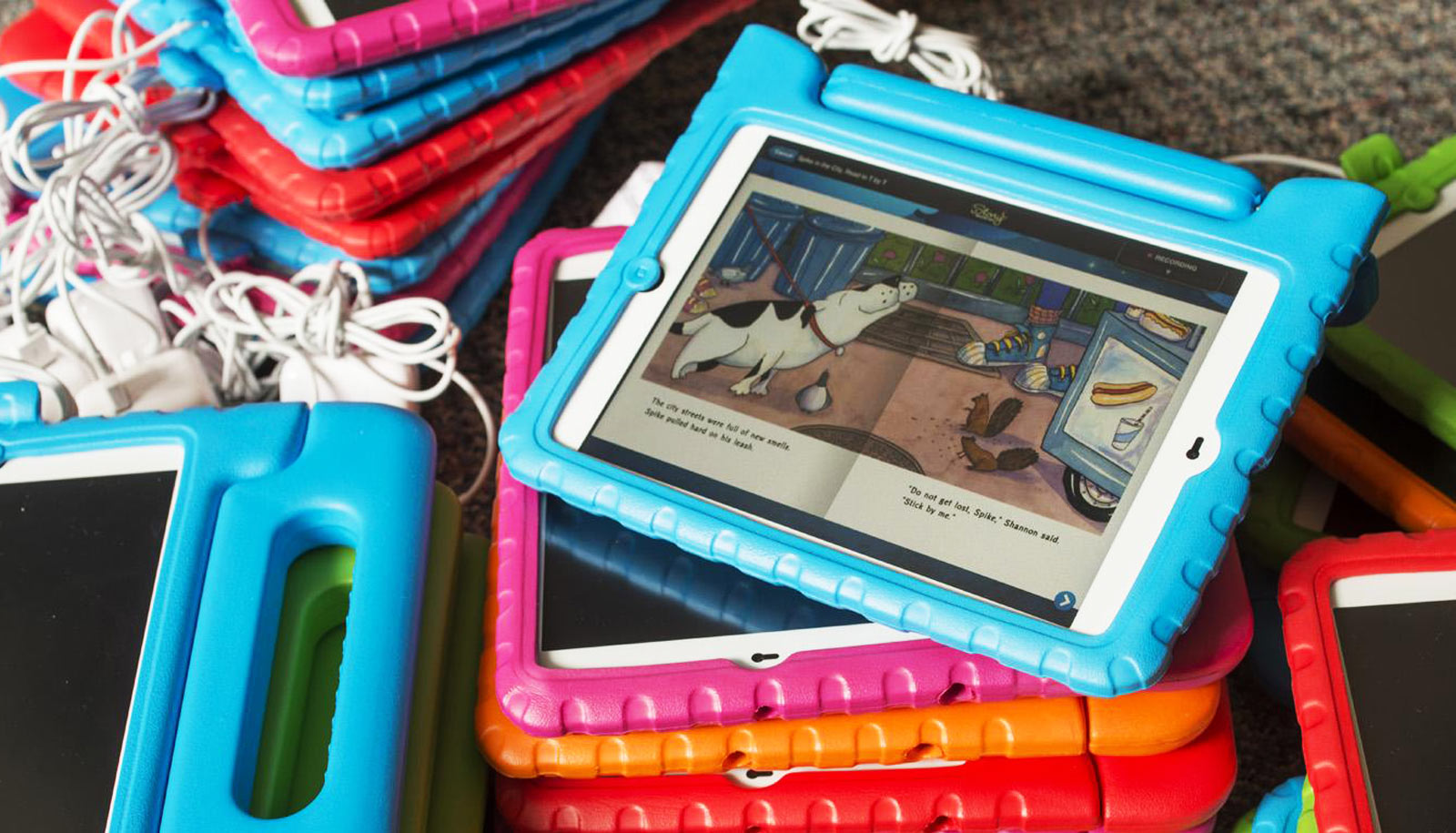 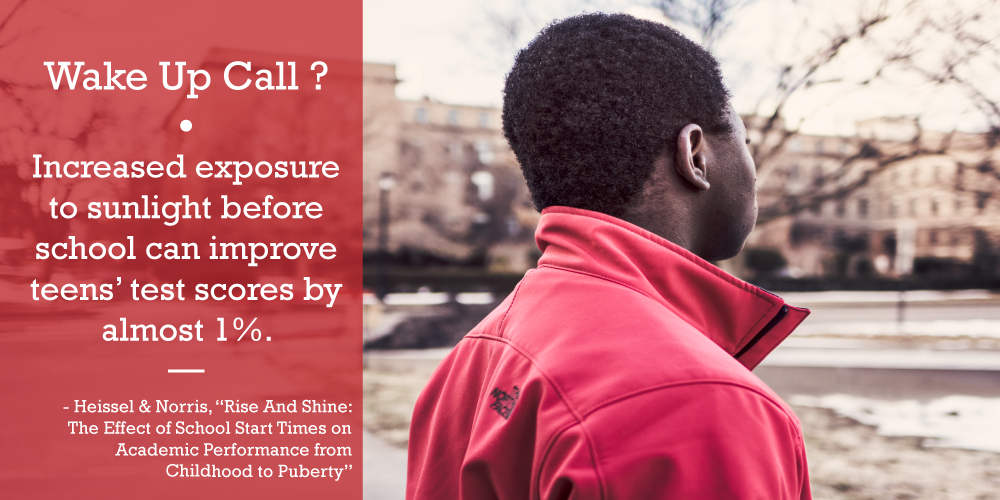