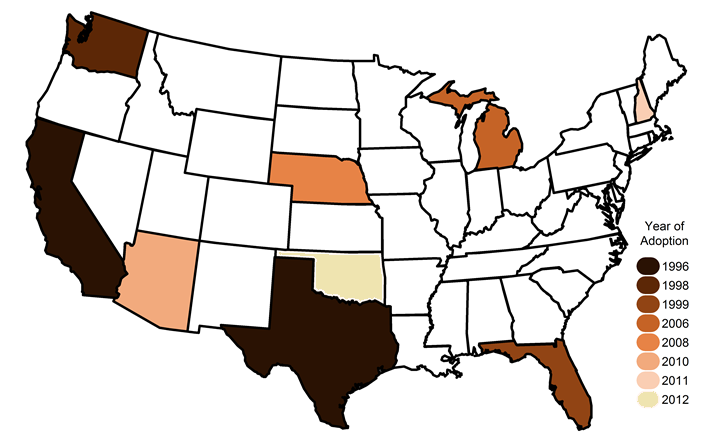 New from Brookings, “Why might states ban affirmative action?” by Dominique J. Baker, Assistant Professor of Education Policy at Southern Methodist University, explores the dynamics of state affirmative action bans in higher education. In a recent study, Baker compared the demographics of states with bans with those with no bans and found that an increase in the number of white students attending state flagship institutions is associated with a decrease in the odds of adopting a state ban. Also, when a neighboring state has a ban, a state is less likely to adopt a ban.

A better understanding of the implementation of affirmative action bans is important because “Research investigating why and when states adopt affirmative action bans — referred to as policy antecedents — is critical in light of the potential for inequitable experiences and outcomes for some of the most vulnerable student populations in the United States.”

A large body of research has found state bans on affirmative action decrease enrollment of underrepresented racial/ethnic minority students in higher education as well as other outcomes. Baker includes a roundup of research in this area that includes two JHR-published studies:

“Estimating the Effects of College Characteristics over the Career Using Administrative Earnings Data” by Stacy B. Dale and Alan B. Krueger 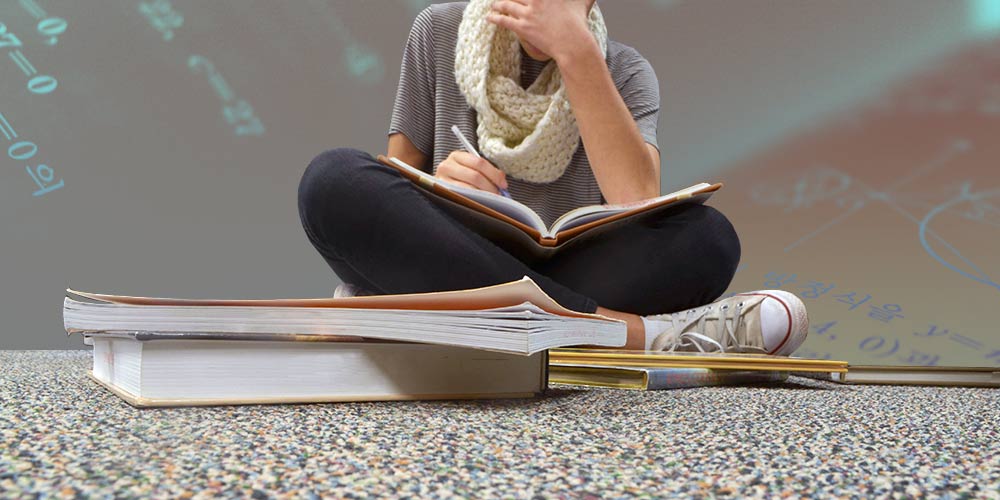 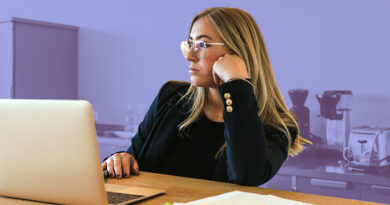 Completing an Internship Increases Wages and Probability of Employment