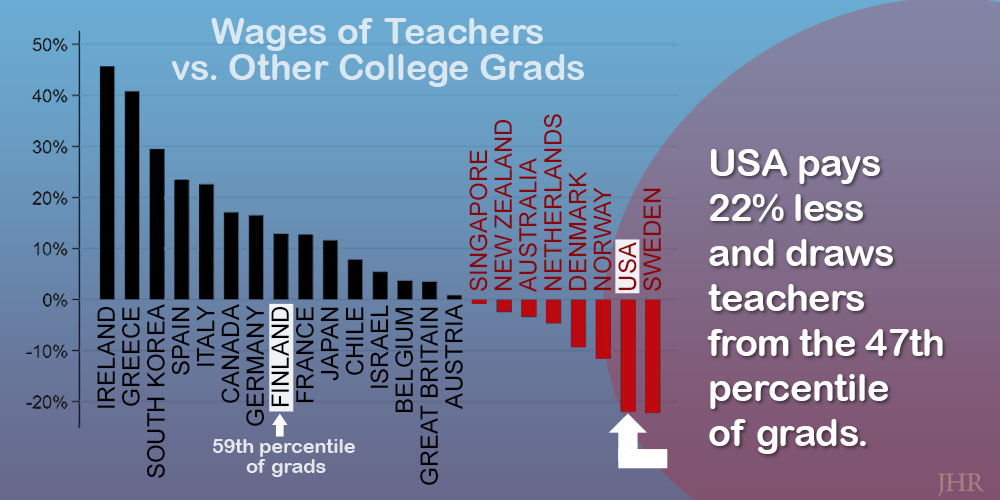 While it’s now generally accepted that teacher quality is the most important element of a good school, research has failed to convincingly identify the characteristics of effective teachers. Because of this limitation, it’s also been difficult to explain the contribution of schools to the large variation in international test scores across countries. Eric A. Hanushek, Marc Piopiunik, and Simon Wiederhold looked at data from 31 mostly developed countries for some answers. They found that teachers’ cognitive skills can explain a significant portion of the international differences.

The skills of teachers depend on the cognitive abilities of the pool of college graduates and on where teachers are drawn from the pool. Two systematic factors help to explain the differences in the selection of teachers across countries.

As Hanushek explains, “While teacher cognitive skills do not tell the full story of international differences, the results indicate that U.S. students would move from 39th to 18th in the world rankings for math if U.S. teachers had the same math skills as Finnish teachers. Moreover, if all of the 31 countries in the analysis had the same skills as Finnish teachers, the variation in average math scores across countries would be reduced by one-quarter.”

Read the full study in the Journal of Human Resources: “The Value of Smarter Teachers: International Evidence on Teacher Cognitive Skills and Student Performance,” by Eric A. Hanushek, Marc Piopiunik, and Simon Wiederhold. 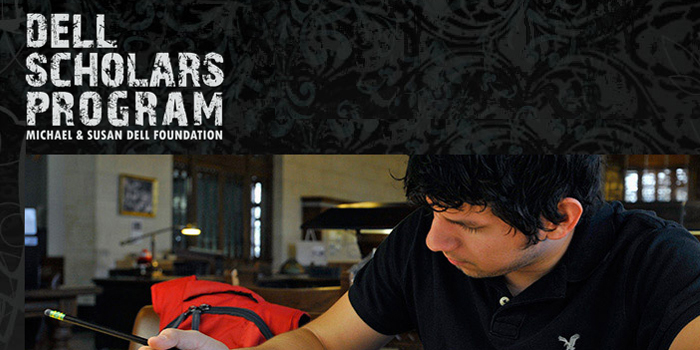 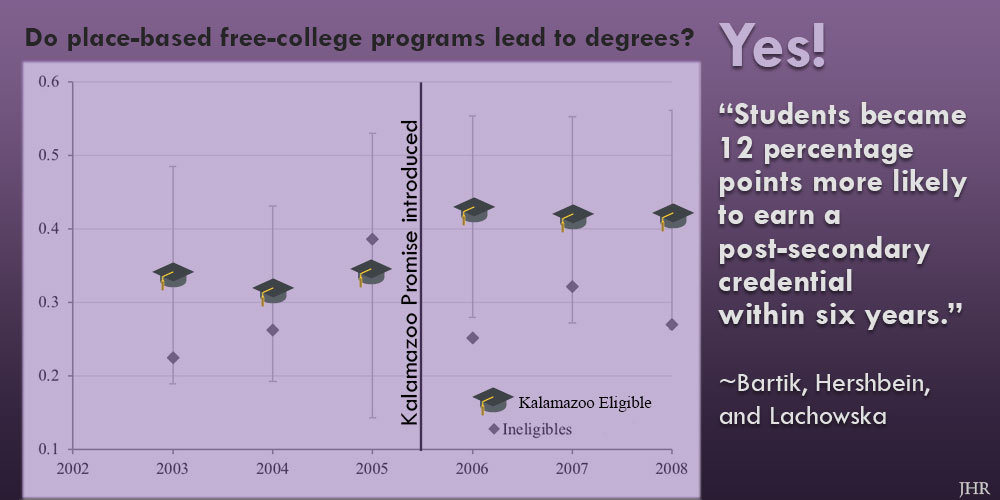