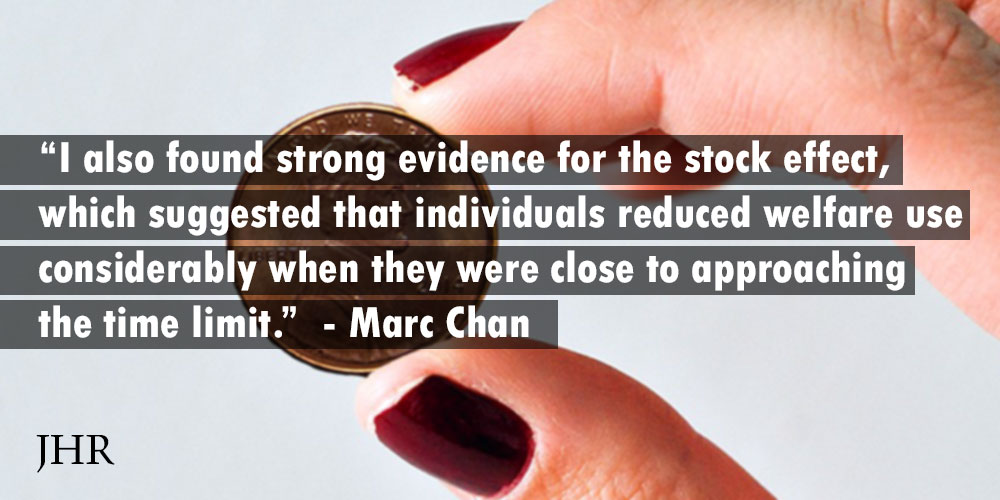 Study finds welfare time limits induce single moms to reduce benefit use as they dwindle—to “bank” them for future emergencies. Although most states have had welfare time limits since the 1996 Welfare Reform, it remains controversial as to how severely they affect single mothers’ behavior.

Over the past two decades, researchers have used a variety of methods to try to understand the effects of this inherently complex, dynamic policy, which terminates or reduces benefits among those who have accumulated many months of welfare use.

The model that has emerged is one in which individuals may “bank” their welfare benefits for future use, resulting in pre-emptive welfare-quitting behavior prior to benefit termination. The research challenge is complicated by the fact that time limits are rarely implemented in isolation. Motivated by the observation that a popular reduced-form model contained an implicit assumption that understates the behavioral effects of time limits, Marc Chan, University of Melbourne, estimated a more general model using data from a time limit experiment. He found that time limits reduced single mothers’ welfare use in a more severe and dynamic manner.

The main finding was an increased incentive to “bank” welfare as individuals drew down on their stock of remaining welfare eligibility. The model based on this feature also generated more plausible predictions of how fast individuals approached the time limit. These results suggest that the low number of terminated cases in recent years may have masked the fact that many individuals were severely impacted by the time limit, albeit “indirectly,” as they quit welfare without necessarily finding better opportunities.

Read the full study in the Journal of Human Resources:
“Measuring the Effects of Welfare Time Limits,” by Marc K. Chan. 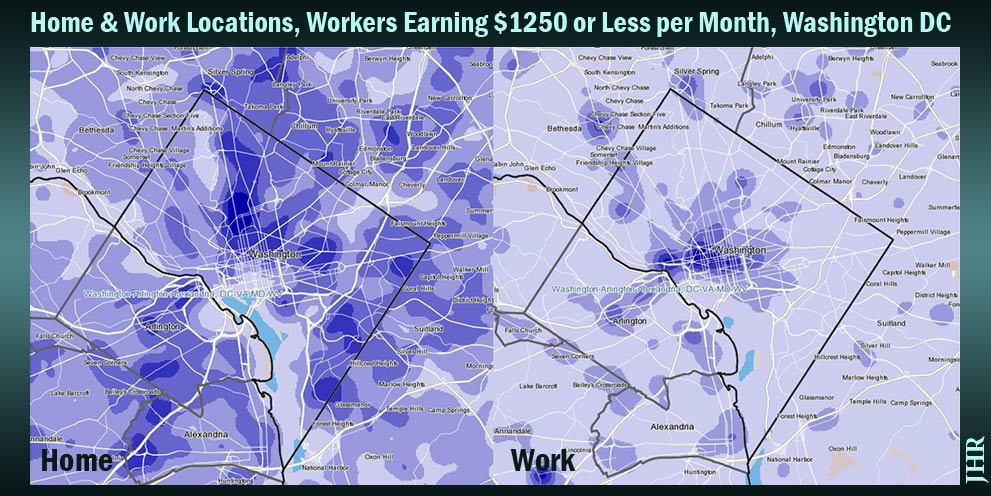 When There Aren’t Jobs Close to Home—Do Low-Wage Employers Discriminate Based on Commute Distance?

May 28, 2019 admin Comments Off on When There Aren’t Jobs Close to Home—Do Low-Wage Employers Discriminate Based on Commute Distance? 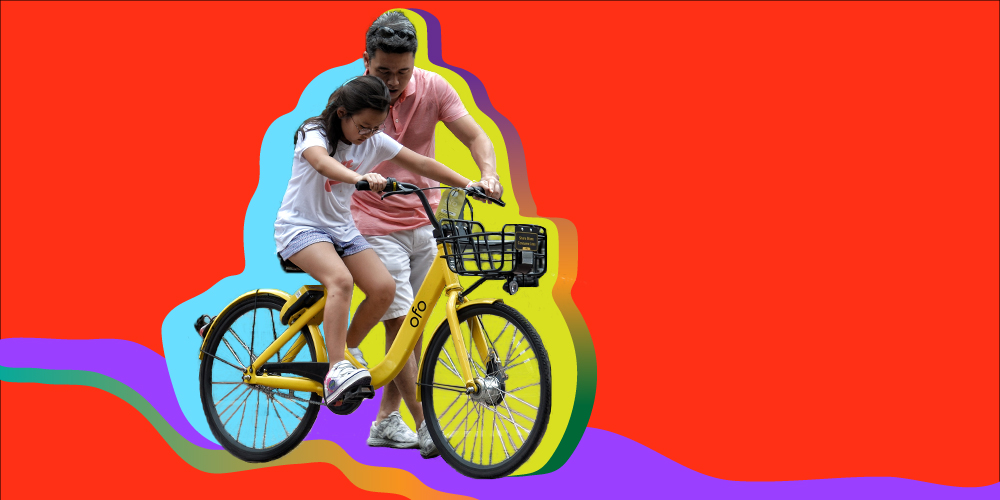 Effective Policy for Reducing Poverty and Inequality? The Earned Income Tax Credit and the Distribution of Income

September 8, 2018 admin Comments Off on Effective Policy for Reducing Poverty and Inequality? The Earned Income Tax Credit and the Distribution of Income 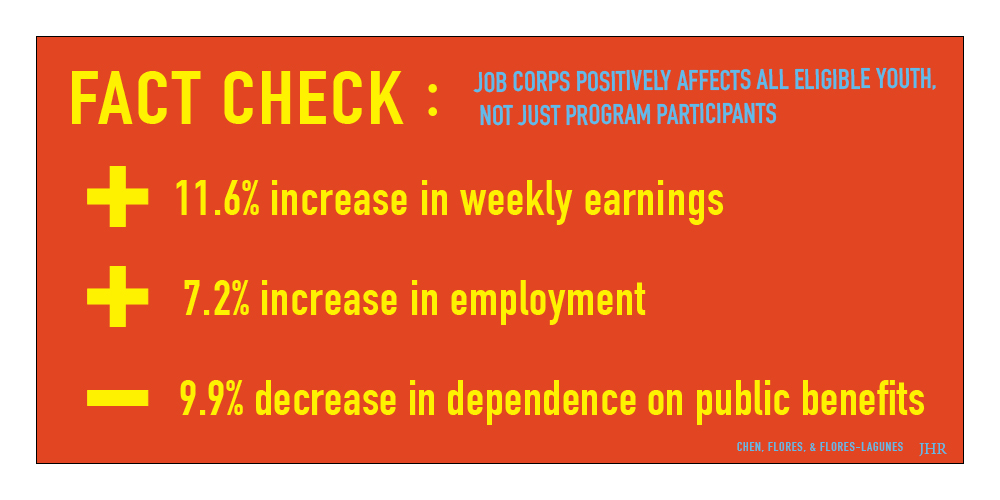 January 23, 2018 admin Comments Off on Job Corps Improves Earnings, Employment, and Use of Public Benefits…Even for Eligible Nonparticipants