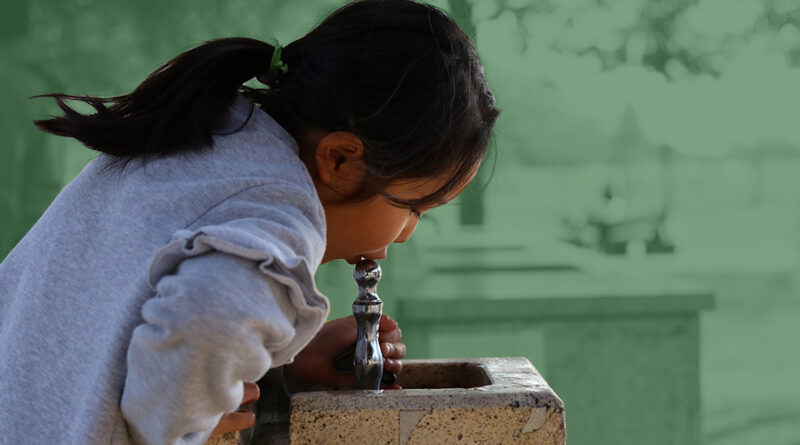 Diseases associated with poor access to tap water are among the leading causes of death in children under five. Less understood is the role of tap water in cognitive development, which closely relates to labor market performance and lifetime earnings. In their recent research, Yvonne Jie Chen, Li Li, and Yun Xiao sought to understand how much tap water matters for cognitive development in early life.

The gradual introduction of tap water systems village by village in rural China allowed the team to compare children exposed to tap water in early life with the unexposed children. They found that one additional year of exposure to tap water before age five increases the cognitive test score at ages 10–15 by 0.132 standard deviations, amounting to one-fourth of the urban–rural gap in China.

They provide evidence supporting two mechanisms driving the impact. First, children exposed to treated tap water before age five were healthier in childhood. Second, with access to tap water, mothers of young children are freed up from the burden of water collection and thus can invest more time in their children.

Their results reveal that the timing of initial exposure to tap water is crucial. The effect of tap water on cognitive skills is the largest for children whose exposure starts at least one year before birth. The effect becomes smaller as the initial intervention lags behind the birth year and becomes trivial if the first exposure kicks in after age five.

Read the study in the Journal of Human Resources: “Early-Life Exposure to Tap Water and the Development of Cognitive Skills,” by Yvonne Jie Chen, Li Li, and Yun Xiao.
***
Yvonne Jie Chen is an associate professor at the School of Entrepreneurship and Management, Shanghai Tech University. Li Li is an assistant professor at the Faculty of Economics and Management, East China Normal University. Yun Xiao is a PhD student at the Amsterdam School of Economics, University of Amsterdam. 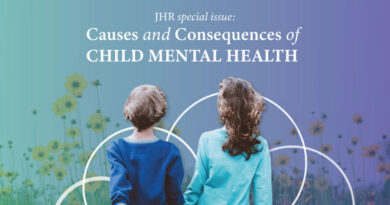 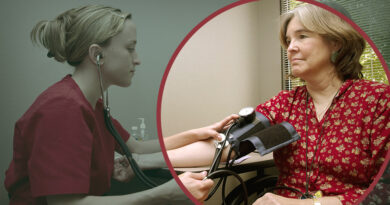 Education Might Improve the Health of Some—But Not All 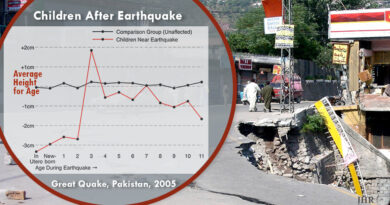