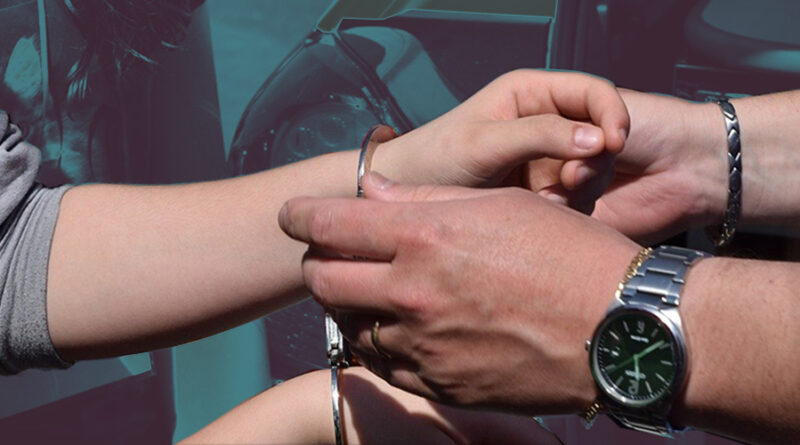 On the one hand, tough policies and harsh sentences may discourage the general population from embarking on criminal activity or deter the individual offender from committing new crimes in the future. On the other hand, severe punishment may instead have a negative effect on offenders who are incarcerated, weakening their already fragile links with society, nourishing negative networks, and, as a result, increasing the likelihood of future criminal activity.

Therefore, empirical testing is required to better understand how different types of incarceration affect recidivism. Thanks to three quasi-natural experiments and access to the detailed criminal records of 6,444 offenders in the UK, Lotti tested the effects of harsh and rehabilitative criminal incarceration practices on recidivism. Do young people who spend time in a rehabilitative facility fair better after release, or those held in a more punitive environment?

Lotti summarizes, “Keeping young offenders separate from their older peers in prison seems effective, but only in institutions with a rehabilitative focus. The need to keep society safe is a priority, and focusing on rehabilitating inmates could serve this purpose even better.”

Read the study in the Journal of Human Resources: “Tough on Young Offenders: Harmful or Helpful?” rel=”noopener” target=”_blank” by Giulia Lotti. 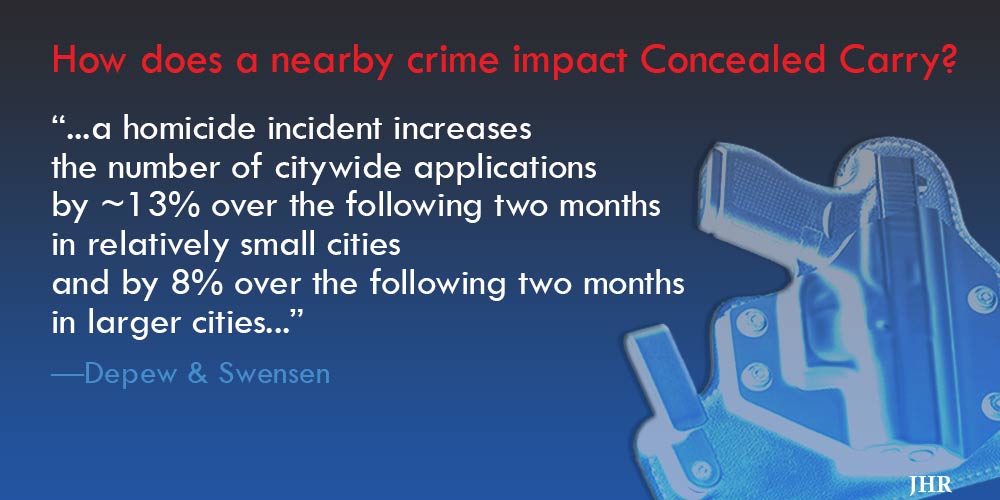 Concealed Carry—Why Do We Apply? 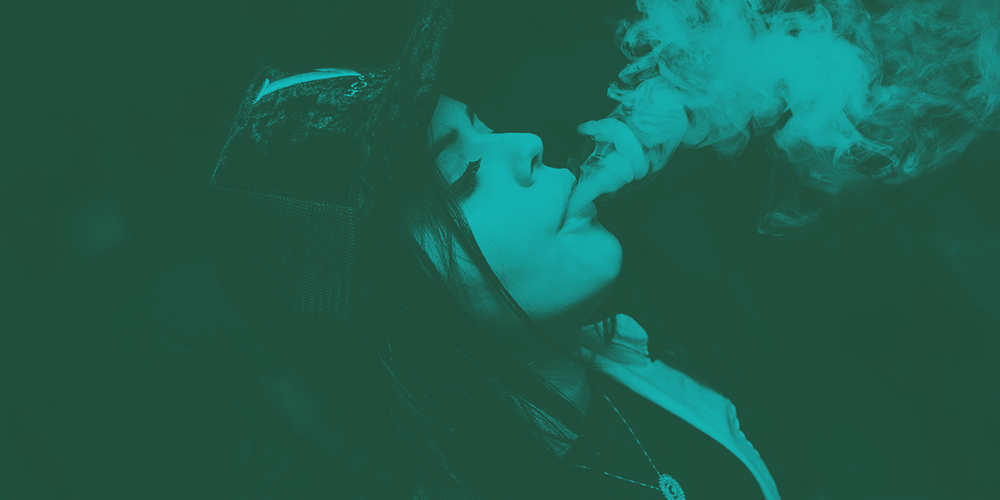