In the turmoil of the Great Recession, the Spanish government reduced the level of unemployment insurance (UI) benefits in relation to expected earnings—the replacement rate—from 60% to 50% after 180 days of unemployment for all people who became unemployed beginning on or after July 15, 2012. Yolanda Rebollo-Sanz and Núria Rodríguez-Planas publish a recent study examining how workers responded.

Prior to this reform, the reduction in benefits after 180 days of unemployment went from 70% to 60%. Using Social Security data and two quasi-experimental approaches, Rebollo-Sanz and Rodríguez-Planas analyzed the effects of this reform on the transition from unemployment to employment, subsequent wage and salary earnings, job stability, and job quality, as well as changes to UI expenditures within the context of economic slowdown in Spain.

According to the authors, “We find strong behavioral effects as the reform reduced the expected unemployment duration right from the beginning of the unemployment spell as workers appeared to search for and secure jobs sooner.”

While the reform had no effect on wages, workers didn’t settle for worse jobs in terms of type of contract, full-time engagement, or occupation. After 15 months, the reform decreased Spain’s unemployment insurance expenditures by 16%, about one-half of which are explained by job-seekers’ behavioral changes.

Read the full study in the Journal of Human Resources: “When the Going Gets Tough…Financial Incentives, Duration of Unemployment, and Job-Match Quality,” by Yolanda F. Rebollo-Sanz and Núria Rodríguez-Planas. 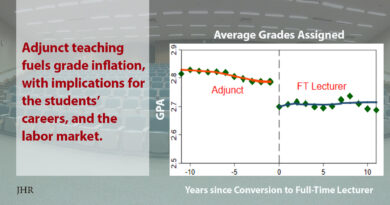 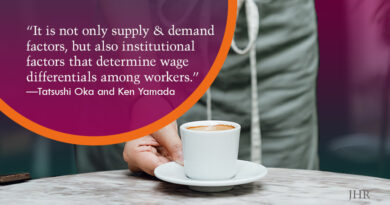 Does the Minimum Wage Reduce Between- and Within-Group Inequality? 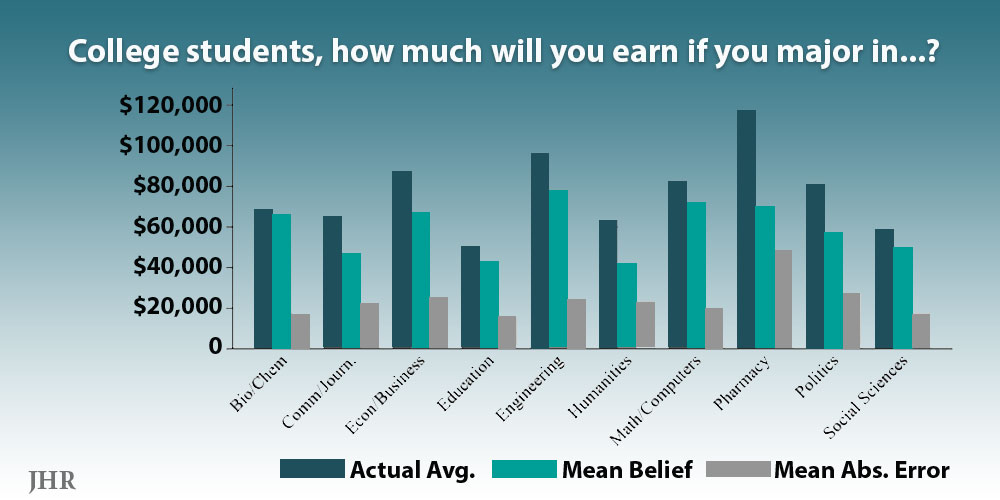