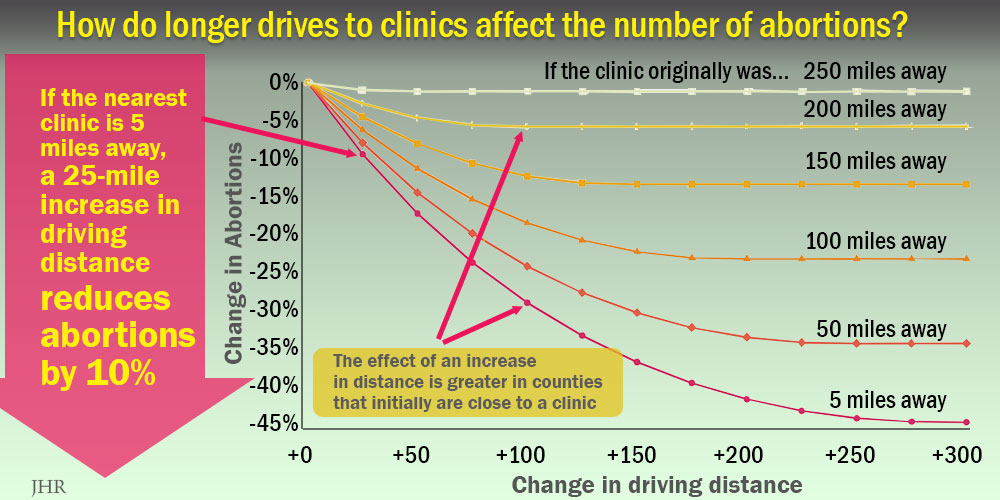 The recent wave of new state restrictions on abortion accompanied by the closures of providers across the country are changing the landscape of abortion access in the United States. In a new study, researchers Jason Lindo, Caitlin Myers, Andrea Schlosser, and Scott Cunningham asked, “To what degree do reductions in access prevent women from obtaining abortions from U.S. medical professionals?”

The study they launched to answer this question takes advantage of a natural experiment that occurred when new regulations shuttered half of Texas’ abortion providers in late 2013. The sudden closures of these clinics allowed them to compare changes in abortion rates in counties where access changed greatly with those where it remained relatively stable.

The team also considered congestion at remaining clinics and found that as fewer clinics served more women in Texas, the resulting congestion prevented even more women from obtaining abortions than did increases in distance.

These findings are notable in light of previous Supreme Court opinions suggesting that travel distances up to 150 miles are not an undue burden. The results of this study indicate that much more modest distances are prohibitive barriers to many women seeking abortions, and additionally, that distances are not the only measure by which burdens might be evaluated, as the remaining clinics attempt to serve more patients.

Read the full study in the Journal of Human Resources: “How Far Is Too Far? New Evidence on Abortion Clinic Closures, Access, and Abortions,” by Jason Lindo, Caitlin Myers, Andrea Schlosser, and Scott Cunningham.
***
Jason Lindo (@jasonmlindo) is at Texas A&M. Caitlin Myers (@Caitlin_K_Myers) is at Middlebury College. Andrea Schlosser is at Case Western Reserve School of Medicine. Scott Cunningham (@causalinf) is at Baylor University. 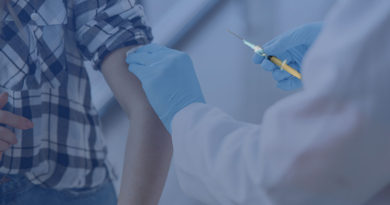 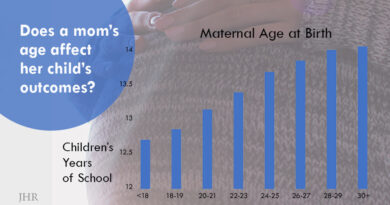 Why Do Children Born to Teenage Mothers Have Worse Lifetime Outcomes? 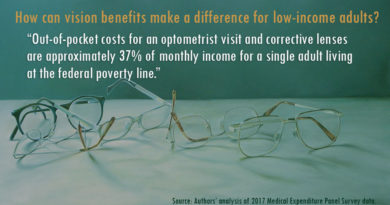