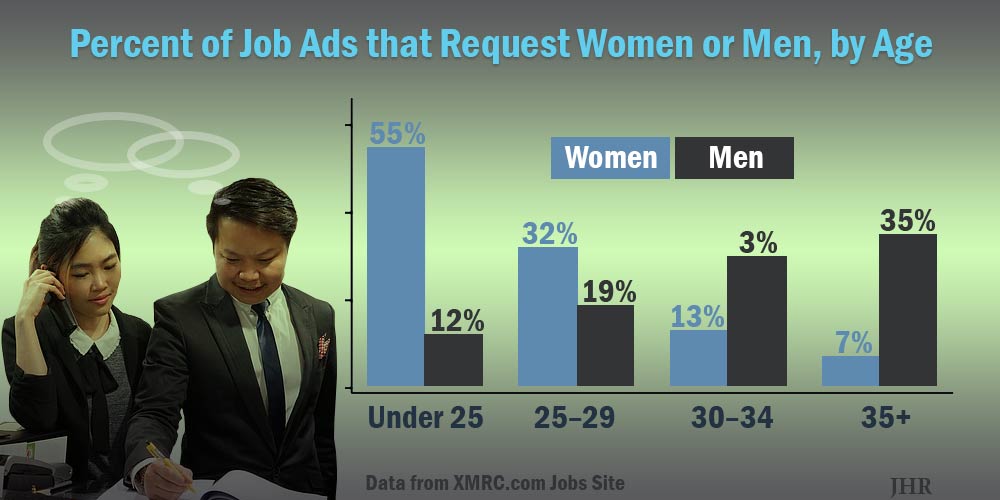 Thousands of articles have been written on gender differentials in labor markets, but almost none have studied employers’ explicit requests for male and female candidates in job advertisements. Such requests are widely used in developing-economy labor markets, including India, Indonesia, Brazil, Pakistan, and Nigeria. In a new study, Miguel Delgado Helleseter, Peter Kuhn, and Kailing Shen show that employers’ gender requests on four job boards—three in China and one in Mexico—shift dramatically with age. Firms prefer women when they are seeking younger workers, and prefer men when they seeking older workers.

For example, on XMRC.com, a job board serving skilled private-sector workers in Xiamen, China, ads explicitly requesting women outnumbered ads requesting men by a ratio of more than 4:1 (55 vs. 12 percent) in ads seeking workers under the age of 25. Among ads requesting workers aged 35–45 (the oldest ages that are typically requested) that ratio is dramatically reversed at 7:1 favoring men (35 vs. 7 percent). Similar patterns are found on the other job boards the team studied.

About 65 percent of this “age twist” is associated with differences in the types of jobs firms are trying to fill. Employers tend to request older men for managerial positions and young women for customer contact and helping positions, such as front desk, customer service, assistants, and secretaries. In addition, requests for young women are frequently accompanied by explicit requests for physically attractive candidates.

Another aspect of the age twist, which occurs within detailed types of work, appears to be connected to motherhood. Chinese firms stop requesting female applicants at the same ages (26–30) when most Chinese women are having their first child, even though women’s relative labor force participation does not drop at those ages.

The gender wage gap widens as workers age in essentially all labor markets that have been studied. While this fact is frequently attributed to gender gaps in career interruptions and human capital investments, the researchers think their analysis of employers’ gender requests suggests another contributing factor: the share of jobs for which firms are actively seeking women declines with age. At least in part, this decline occurs because firms see women as better matched to lower-ranked positions where female beauty is an asset, and see women as less-well matched to managerial positions.

This research is supported by the National Science Foundation of China grant 71203188. 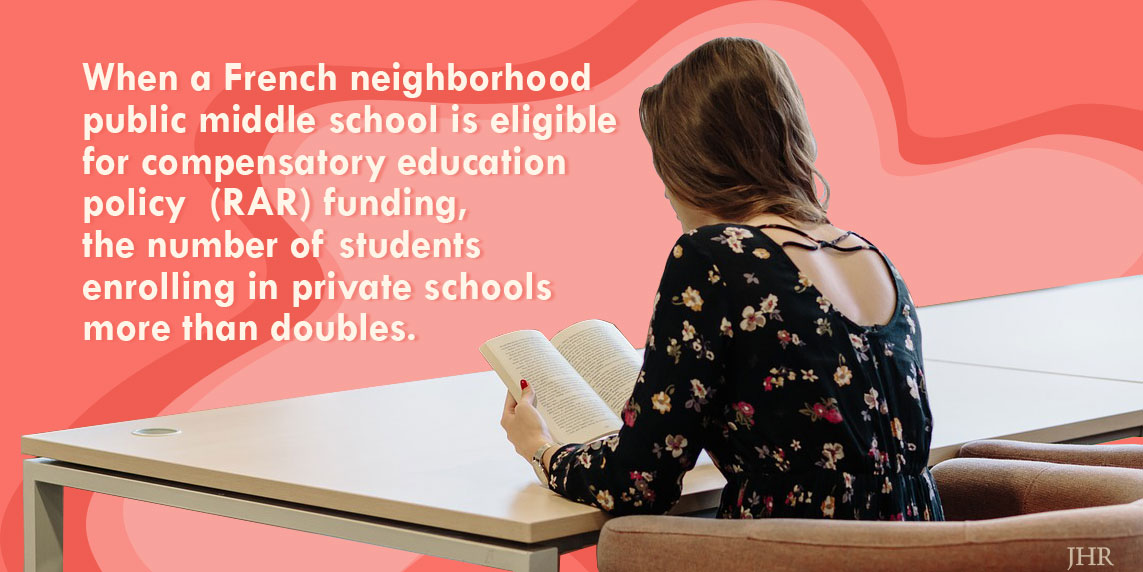 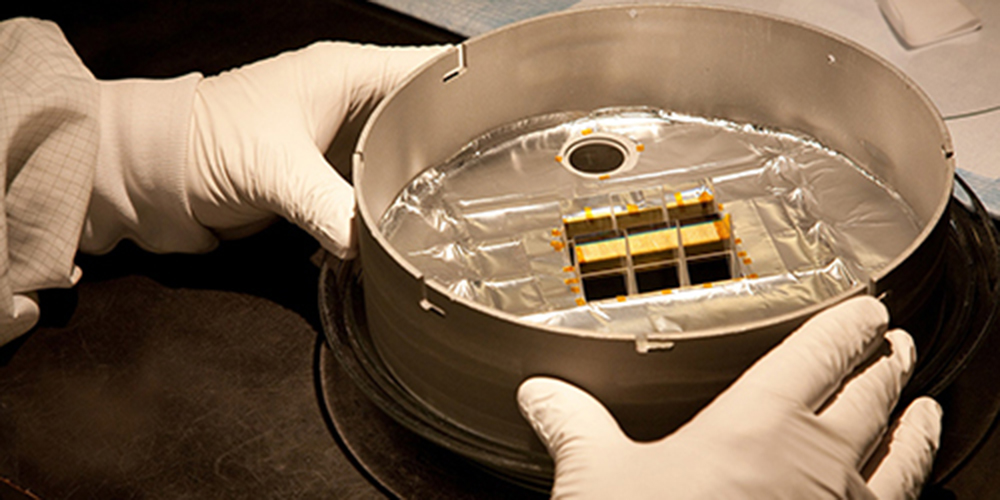