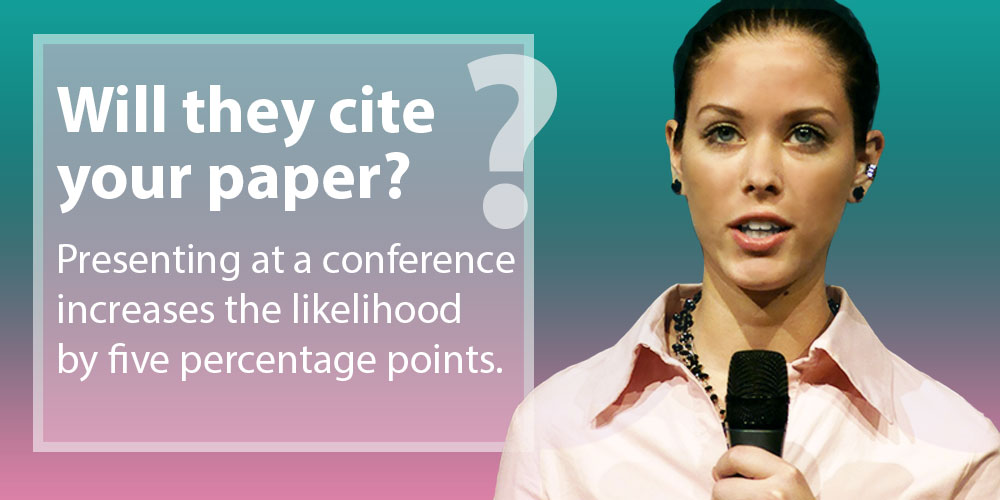 Academics invest significant resources in attending and organizing conferences, and yet—until now—there has been strikingly little empirical analysis that tests the effectiveness of these meetings in promoting academic impact. In a new paper for JHR, Fernanda Leite Lopez de Leon (University of Kent) and Ben McQuillin (University of East Anglia) present compelling evidence for the impact of conferences in increasing the visibility of presenting papers.

The authors make use of a “natural experiment”—the last-minute cancellation of the 2012 American Political Science Association Meeting due to Hurricane Isaac. They examine the extent to which articles scheduled in the cancelled meeting underperformed in relation to papers that were presented at conferences. Their results, based on a data set of more than 29,000 papers, indicate that conferences increase the likelihood of an article becoming cited (in the four years after the academic meeting) by five percentage points.

Two mechanisms seem to drive this gain. Articles authored by relatively inexperienced academics benefit mainly by a “maturation effect.” These papers improve due to the authors’ experience of making the presentation and receiving feedback from peers within the conference setting. On the other hand, the work of established authors benefits more directly, from an “advertisement effect.” These papers receive subsequent citations from academics that are likely to have seen the presentation itself within the conference.

Overall, this work points to a role for short term face-to-face interactions in the formation and dissemination of scientific knowledge. As Ben McQuillin notes, “Early career academics have long been advised to present their work at conferences. That advice is now supported by empirical evidence, directly linking a conference presentation to prospects of academic impact.”

Read the full study in The Journal of Human Resources: “The Role of Conferences on the Pathway to Academic Impact: Evidence from a Natural Experiment,” by Fernanda Leite Lopez de Leon and Ben McQuillin.

Acknowledgements: This research was funded by the Leverhulme Trust (grant RPG-2014-107). 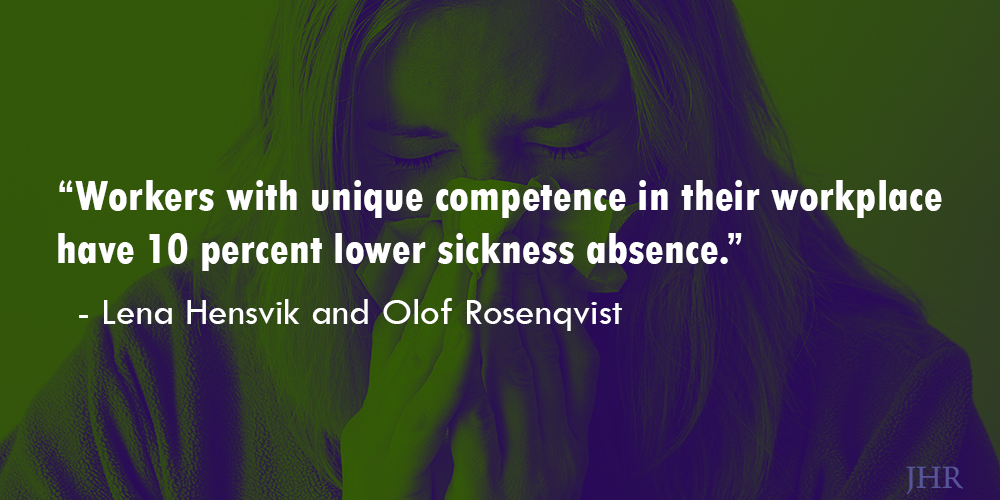 April 18, 2018 admin Comments Off on Workers with Unique Competence at Their Workplace Say “I’m Taking a Sick Day” Less Often 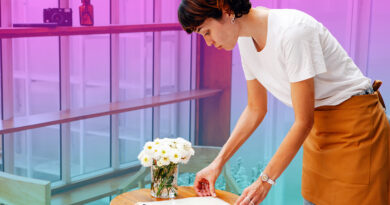 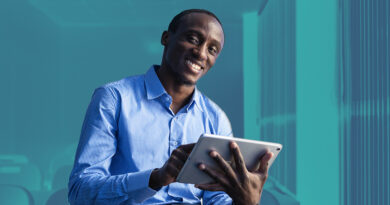 Measuring Skills—Do Our Methods Hold Up in Developing Countries?

December 15, 2020 admin Comments Off on Measuring Skills—Do Our Methods Hold Up in Developing Countries?