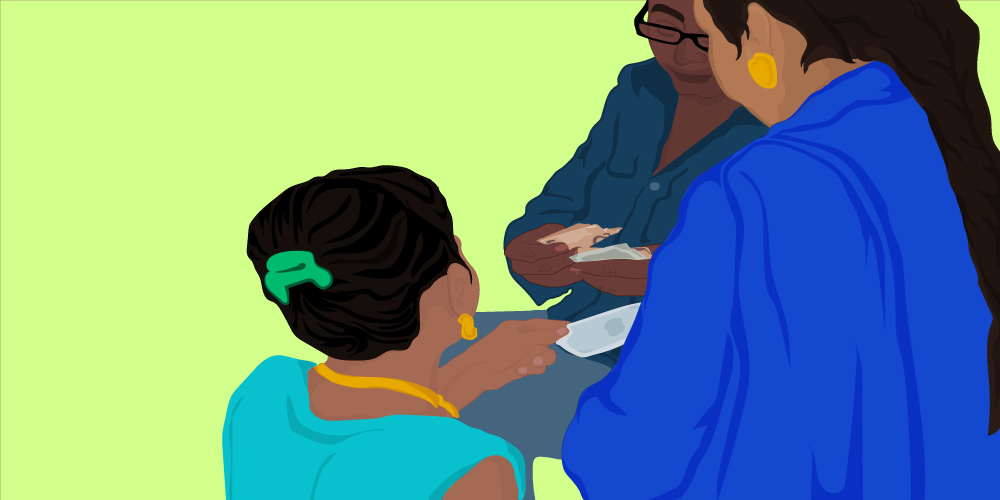 Are people who receive transfers of money from family members passively waiting for a handout from their altruistic kin? If not, how can they influence what they receive? In a recent study, Joachim De Weerdt, Garance Genicot, and Alice Mesnard used robust empirical methods to disentangle these family exchanges. They interviewed all members within 718 kinship networks in Tanzania, which allowed them to compare what people think about each other’s living conditions with reality.

First, they did not find evidence of mass deception. For example, contrary to what is often claimed in public debates on migration and urbanization, not all rural households believe that their urban extended family members are living in luxury.

Still, there is substantial misperception, and this does matter for transfers between kin. They showed that recipients hold more power than one might initially think. Larger transfers are associated with the recipient’s belief that the donor’s living standards are higher, but no such correlation exists with the donor’s beliefs. The authors show that this exchange dynamic could arise either if recipients exert pressure on donors or if they bargain harder with relatives perceived to be rich when exchanging services.

The forces uncovered in this paper matter for growth and development because they could decrease incentives for potential donors to earn and visibly accumulate resources. According to the authors, “Our findings suggest that policy makers should worry less about potential crowding out effects of public transfers, and more about such distortions. The next step would be to quantify the importance of these distortions on the labor market and on capital accumulation.”

Read the full study in the Journal of Human Resources: “Asymmetry of Information within Family Networks,” by Joachim De Weerdt, Garance Genicot, and Alice Mesnard.
***
Joachim De Weerdt is Senior Lecturer at the University of Antwerp and Senior Research Fellow at LICOS (KU Leuven). Garance Genicot is Associate Professor at Georgetown University. Alice Mesnard is a Reader in Economics at City University of London and works at Institute for Fiscal Studies