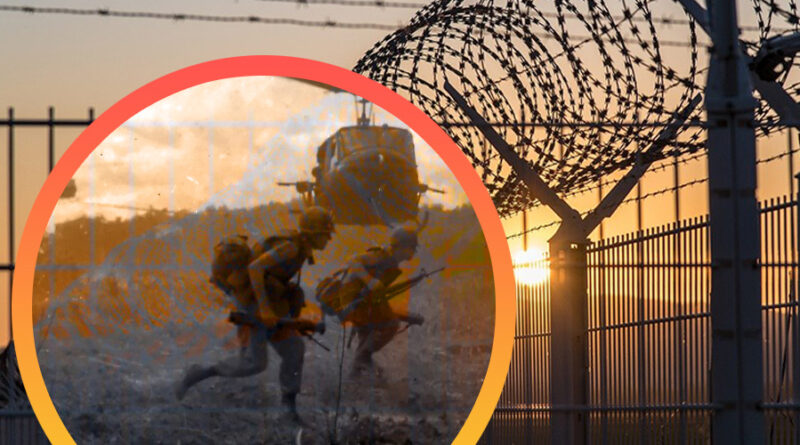 It is not uncommon for the media to link veterans’ war experience to postwar crime offenses. But does wartime military service really cause veterans to have higher incarceration rates? Also, military conscription can cause social resistance and unrest, but does a draft result in higher incarcerations for those exposed?

In contrast, the authors found that military service caused substantially higher incarceration rates for volunteer veterans. They also found suggestive evidence that relevant mediating factors of this effect included pre-service drug use, criminal justice contacts, and disadvantaged family background. Combat exposure, a commonly believed mediating factor, seemed to be unimportant. These results imply substantial long-run incarceration costs to veterans, draft avoiders, and society from this military conflict that had been previously overlooked, and that should be considered and accounted for in evaluating the costs of other military conflicts.

Read the study in the Journal of Human Resources: “Conscription and Military Service: Do They Result in Future Violent and Nonviolent Incarcerations and Recidivism?” by Xintong Wang and Alfonso Flores-Lagunes. 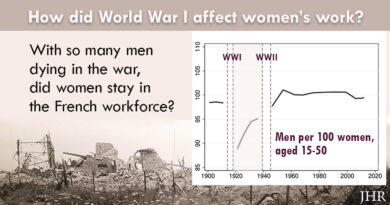